Thanks first of all need to go out to the Utah crew for throwing such a great tasting event. Eric for hosting – pouring, Doug for picking me up, 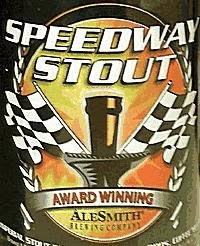 Mike for giving elite tasting tips, John well just for being John and making sure that BA was represented. This was quite an evening. You hear that Utah has weak beer then you where not with me on the 23rd. These where some of the best beers ever brewed in the world. 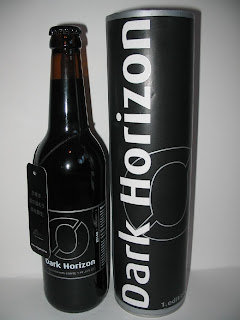 Had a great time Thank you again to the Utah crew for throwing such a great party. Until next 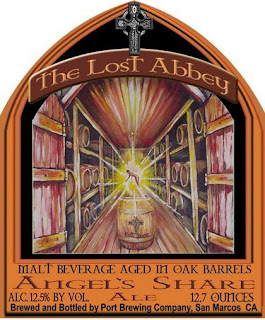 time and after some recuperation for my liver I will be back and ready for some more awesome liquid libations. Hey how did I end up at the zoo and hell guys really throwing me in with the over zealous monkeys.