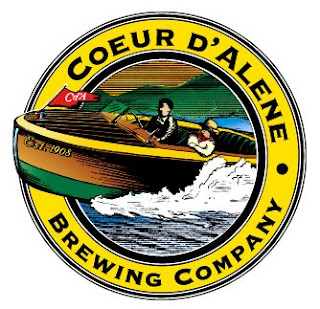 Had to stop here they have some beers from the past that bring up such great memories. They also have the first Huckleberry ale I had ever tried. And once I have also brewed my own I now know why they use this awesome berry. Up in Coeur D’Alene this place is awesome just a stones throw from the lake and in the middle of town this place has great atmosphere and the beer is pretty good also. If you like pub food then you’re going to love it even more. The big beer mug outside says it all this is going to be fun. The beers we got to sample 10 different and awesome brews. From a light lager to a dark stout. The Huckleberry did not disappoint nor did the Barleywine. This is a place for both locals and the tourist so at times it can and will be packed. They have outdoor seating if the heat is not there. With a wonderful wait staff who did a great job I was glad to come back after 4 years to see the old place. This was a great stop back then and