Three Fingers Imperial IPA
Named after Three Fingers mountain, located near Darrington in the North Cascades, this Imperial IPA is indulgent and excessive in all the best ways. Aroma notes of mango, peach, and orange dominate, while on the tongue grapefruit pith and pine lead the way. Warming and well rounded, Three Fingers is truly a regal example of this style. On tap at Roosevelt (K2) and in bottles to take home at both locations.

Hoppy Lager
Brewed using experimental lager hops from Indie Hops in Oregon’s Willamette Valley, this Small Batch lager is subtle, nuanced, and very sessionable. Wholesome bready malt flavors lay the foundation for this beer, while on the hop side there are pleasing floral and earthy notes, as well as light citrus and lemongrass. Clean, crisp, and dry, this hoppy lager is a darned tasty beer. On tap at Sunnyland as part of our Small Batch Program.

Go East IPA
Have you tried this season’s batch? This winter IPA was brewed to be the perfect hoppy companion as the weather changes. Medium amber in color, Go East is pine forward, followed by hints of orchard fruits and berries that are balanced by a spiced bready finish. On tap at Roosevelt (K2) and in cans to take home at both locations. 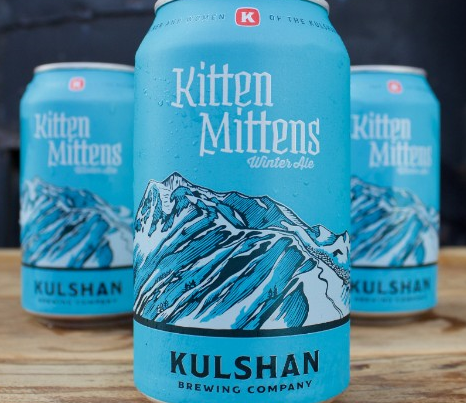 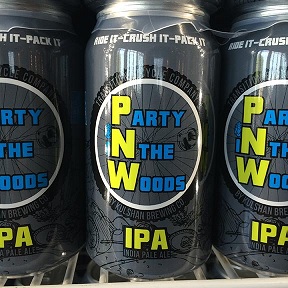